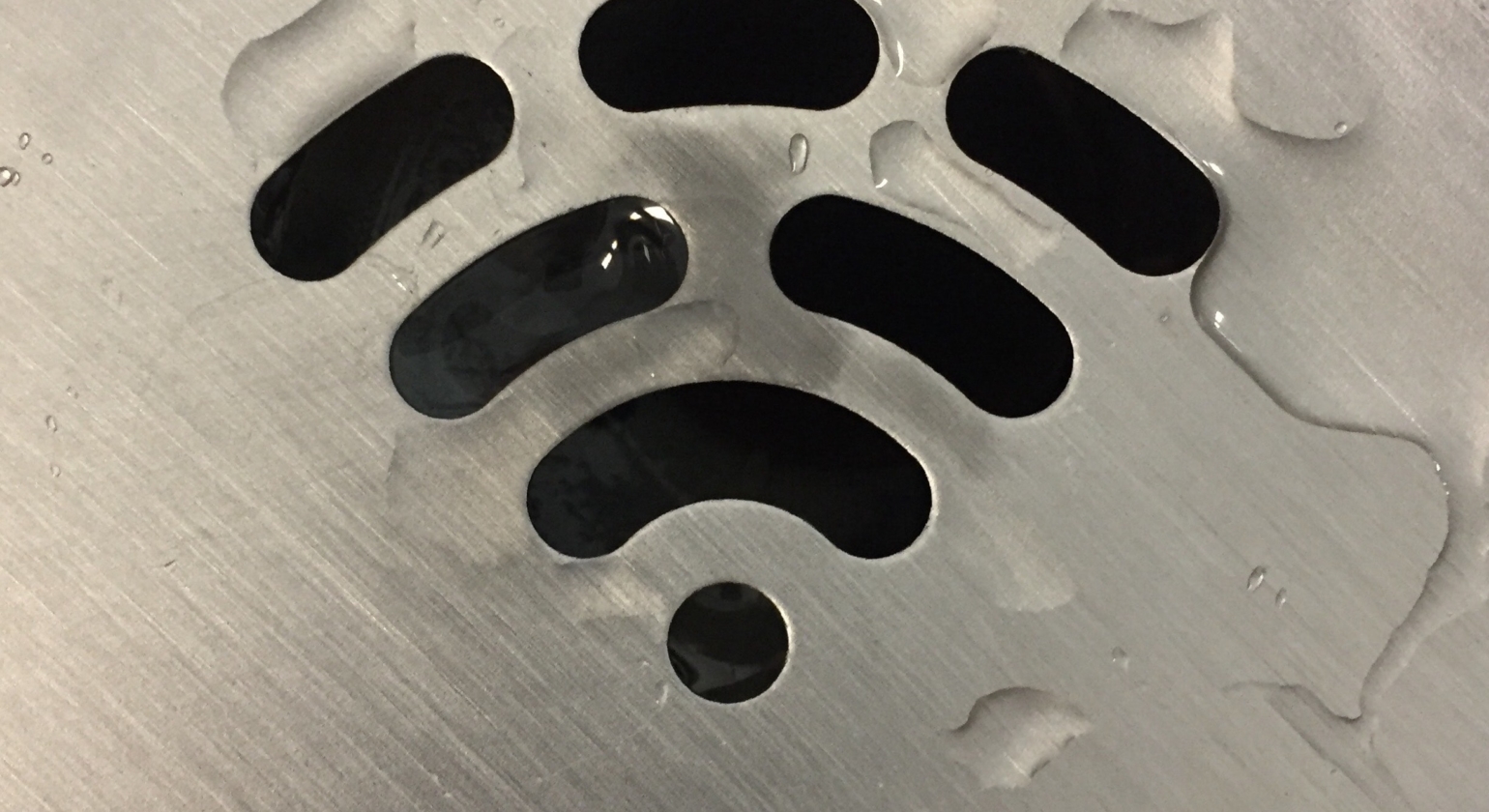 Before we discuss the founder of Wi-Fi, what is it actually?

Wi-Fi is quoted as being “WiFi (or Wi-Fi) is short for Wireless Fidelity. WiFi is a wireless networking technology that allows computers, some mobile phones, iPads, game consoles, and other devices to communicate over a wireless signal.”

Now that we have a basic understanding of what it means, who was smart enough to actually have invented Wi-Fi?

Believe it or not, there is some dispute on the matter. The answer to the debate is not entirely clear. There seem to be three sources that the answer involves, which we will look at.

As the Forbes article mentions, the 1940’s Hollywood actress is the incredible mind behind the invention of secure Wi-Fi, Bluetooth and GPS.

Hedy grew up the child in Austria and was married at the tender age of 19. She later ran away and emigrated to the US just before World War 2 and got the attention of MGM Studio head, Louis B. Mayer, who was travelling on the same ship. This led to her socialising with Beverly Hills stars and providing the means to, in her spare time, begin running experiments in her trailer. Hedy entered the world of science and found her passion.

Hedy later filed a patent with co-inventor George Antheil “aimed to protect their war-time invention for radio communications to ‘hop’ from one frequency to another”.

Although this was done, Hedy was never given much recognition in an era that valued her screen presence above compensation and notoriety for her intellectual achievements.

In an article on World Atlas on the same subject, Dr John O’Sullivan is named as the inventor of Wi-Fi. The abbreviation as we know it as ‘Wi-Fi’ is derived from the Wireless Fidelity Alliance, which was the organisation who tested gadgets that were to comply with certain regulations.

The Australian born Dr O’Sullivan is said to be credited with the development of a technology that assisted wireless LAN in becoming reliable and faster. Himself and his team of engineers were instrumental in the invention of Wi-Fi.

The Institute of Electrical and Electronic Engineers (IEEE)

This is a New York-based Professional association formed in 1963 which brings together technical professionals from all over the globe. The IEEE is given the task of coming up with the standards that govern what technology companies should comply with.

One of these standards is the IEEE 802.11b which is compatible with all Wi-Fi products. The WiFi Alliance then handles the testing of the Wi-Fi products to determine compliance.

Originally named the Wireless Ethernet Compatibility Alliance  (WECA) when established in 1999, this non-profit organisation was set up to test compliance of Wi-Fi technology and gadgets, and indeed owns the Wi-FI trademark.

Renamed the WiFi Alliance in 2002, this Organisation is in Austin, Texas, and tests technological equipment to ensure that the standards set by the IEEE are followed.

All in all, it seems as if Wi-Fi may be an actual string of events to form what we know today.