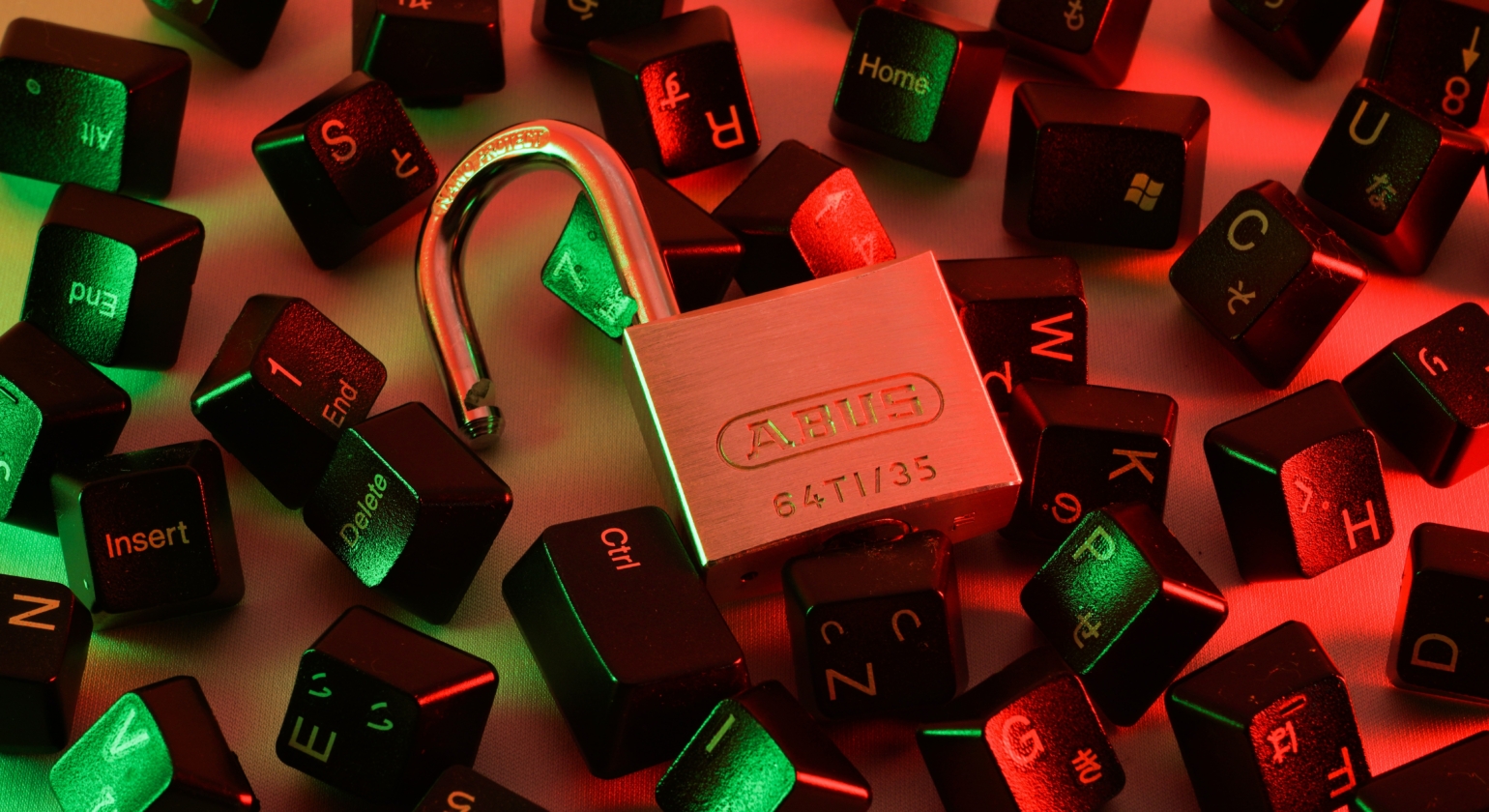 Labelled as ‘an instrument of suffocation’ by some political parties in South Africa, the Internet Censorship Act amendments were approved by President Cyril Ramaphosa. The Films and Publications Amendment (FPA) Act with the new laws are coming into effect as of the beginning of March 2022.

“The Amendment Act is set to transform the FPB completely, expanding its mandate and migrating it from a simple classification authority to a fully-fledged regulator, with the legitimate powers to issue and renew licences (certificates), accredit distributors and impose fines, in case of non-compliance.”

The changes come due to the significant changes in the way that films, video games, and certain publications are distributed in the country, the Film and Publications Board (FPB) said in a media briefing on Thursday (3 March).

This reflects the move away from physical distribution in cinemas and home DVDs to the online space, streaming services, and social media, it said.

It has caused a public outcry since it was first gazetted as a Bill, with many members of the public calling for it to be overhauled for infringing on freedom of speech – noting people can be jailed or fined up to R150 000 for expressing their views online if they are considered to be hate speech.

Solly Malatsi, DA MP and DA shadow minister of communications, says the DA has over the years made calls to vehemently oppose the Act.

Some of the key changes introduced through the new legislation include:

Martin van Staden, head of legal policy and executive committee member at the Free Market Foundation, an independent public benefit organisation, notes there are two key barriers in the Act that contain constitutional infringements on citizens’ right to privacy.

“The rights to human dignity, privacy and expression, in the Constitution, guarantee to South Africans a sphere of free action where government may not tread. The government must tread very carefully with its policy around so-called ‘hate speech’.

“The Constitution defines hate speech very strictly: advocacy of hatred that incites harm on the basis of race, ethnicity, gender or religion. There must be an incitement to cause harm, only on those four grounds. If the new censorship bureau tries to police any other expression beyond that, it will unjustifiably be infringing on South Africans’ basic right to free expression,” asserts van Staden.

Secondly, forcing everyone to submit audio and video content to a regulator to approve before publication means individual liberty has been set aside, he adds.

Government has no standing in the current constitutional era, to regard itself competent to establish a censorship bureau, van Staden comments.

“The Act signals that the South African government has not yet embraced fully the dispensation that the Constitution envisions for society. It is absurd, that in a free and open society which ours is supposed to be, that people have to submit all manner of non-commercial video and audio material to some regulator for approval. South Africa cannot be governed like an authoritarian satellite state of the Soviet Union in the 1950s.”

According to van Staden, the South African public could possibly take the government to court over the infringement highlighted in the Act, noting the Constitutional Court has proven itself quite eager in recent years to strike down infringements of privacy and free expression. A public campaign on the draft Films and Publications Amendment Regulations, run by advocacy non-profit Dear SA in 2020, attracted nearly 14 000 comments, with the overwhelming majority rejecting the Bill.

Speaking during a media conference yesterday, communications and digital technologies deputy minister Philly Mapulane noted during a media conference, “Laws are enacted to give effect to the rights enshrined in the Constitution. The FPA Act seeks to balance the right to freedom of expression with the responsibility to protect our citizens from harm and to maintain social cohesion”.

Keep an eye out for more news in the near future. If you are looking for an ISP near you who will provide reliable, well-supported internet services to link your real-world to your digital network, why not get in touch with us?