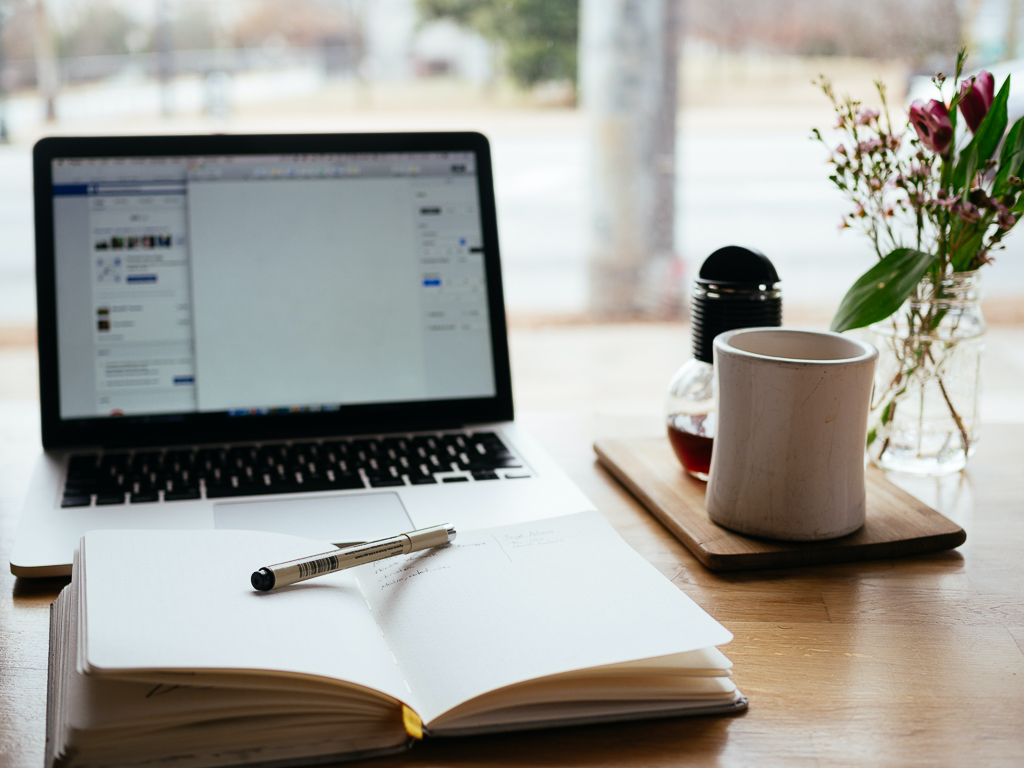 Google Translate (GT) is an online translator that lets you type in any phrase in a source language and see how it translates into other languages. The service uses machine learning technology to analyze the source text and determine which words will most likely be translated correctly.

We live in a world that is getting used to the idea that communication can happen, despite the normal language barriers we experience. Daily life now often includes communication across the globe, which means we are having to become used to finding means to understand each other.

Google launched its public translation service in 2006, supporting a limited number of language pairs. Originally based on statistical machine translation (SMT) technology, it used translated material from the United Nations and European Parliament to build its database of language pairs.

There are a number of online translation tools available, but Google Translate has become widely acknowledged as the tool of choice.

What are the Pros and Cons of using Google Translate?

Does GT compare with other language translation apps?

There are a number of alternatives available for language translation, of which Google translate is still considered a high-quality competitor. This is especially true for the number of language pairs available.

Tremendous growth has happened in translation over the last few years, so it is fair to say that there are a number of options available with a mix of benefits and disadvantages. Some of these options are:

So why, as a South African, would you use Google Translate above any other translator? If you are deciding to try machine translation (as opposed to a human translator), you may want to take note of the languages you are able to translate.

As of 13 May 2022, GT has added two new languages to its pairings. These are Sepedi and Tsonga. As with other languages, it is not without niggles. GT is not a perfect tool, but it is using small amounts of monolingual text from what it calls “under-resourced languages” to learn languages.

“While this technology is impressive, it isn’t perfect,” warned Google Translate senior software engineer Isaac Caswell. “And we’ll keep improving these models to deliver the same experience you’re used to with a Spanish or German translation, for example.”

Google Translate currently supports a few South African languages, such as Afrikaans, Sesotho, isiXhosa, isiZulu, Shona and Swahili. If you are South African, it means that you are likely to lean in the direction of this translator when you are wanting simple translation of a turn of phrase, a document or a website.

The overriding sentiment on this easy use translator is that it is better to steer clear of relying on this kind of translator to decipher official or business documentation.

If you are looking for an ISP near you who will provide reliable, well-supported internet services to link up to your digital network, why not get in touch with us?