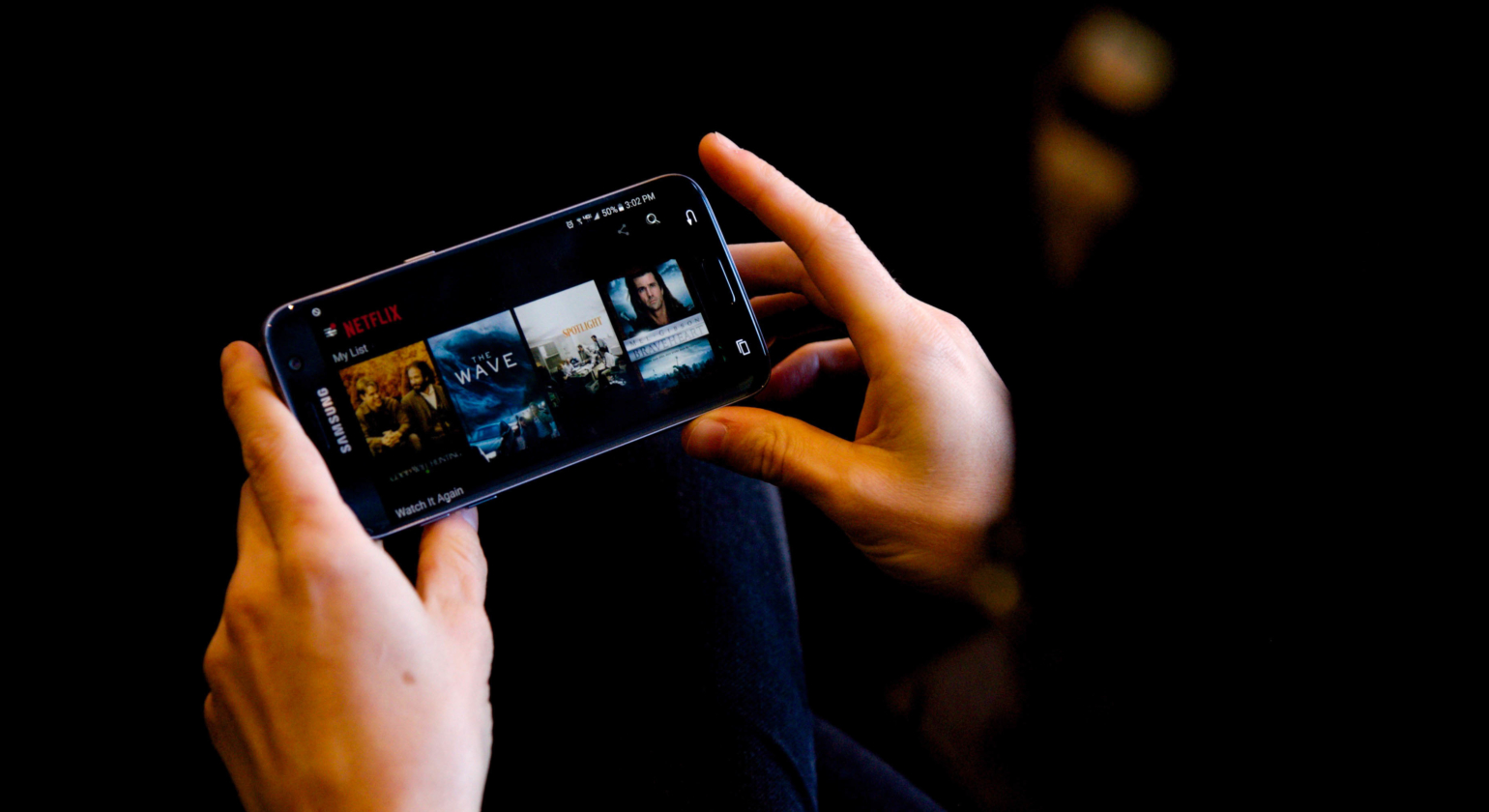 What is video on demand?

VOD services give you access to a wide array of movies, programme and other content which you can watch at any time, and in any place.

How does VOD work?

Most of the VOD services offered in South Africa use a subscription-based, advert-free model. This content is streamed to you by a VOD service provider over the internet to practically any device with an internet connection, and the necessary app or website browser.

So, which are the best VOD service providers in South Africa?

Netflix has been around in the USA for over a decade, but only launched officially in South Africa in 2016. Although Netflix had a wide array of content available, there are still fewer programmes on the South African Netflix compared to some international territories, mainly due to licensing restrictions enforced by production studios and distributors.

ShowMax is arguably the biggest competition of Netflix in South Africa. Officially launched in 2015, ShowMax is owned by Naspers, the same company that owns MultiChoice (DStv). Premium shows tend to debut on DStv before being released on ShowMax.

There are four major components you need to enjoy VOD:

The benefits of VOD are clear – it’s cheaper, more flexible, more customisable than traditional satellite TV – provided you have a decent internet connection.

At Bundu NetworX, we believe that everyone should be able to benefit from VOD, no matter how remote your location. We specialise in expanding our network to destinations that are outside of urban areas, so get in touch to find out about coverage in your area: https://bundunetworx.co.za/.