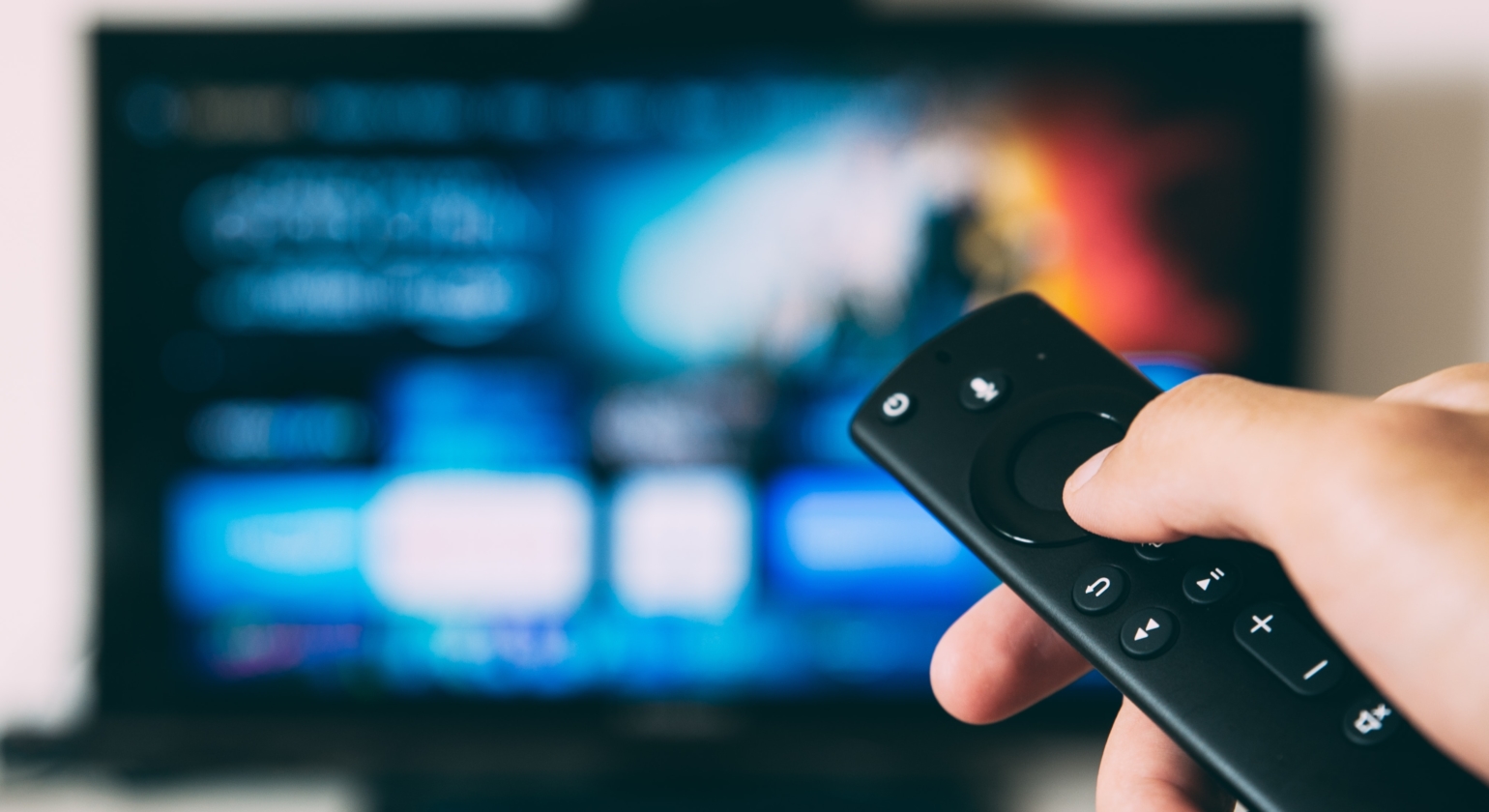 Did you know that the top three streaming services in South Africa held a market share of 82% collectively in Q4 2020? That is a lot!

The Covid-19 pandemic has definitely changed the viewing patterns of South Africans, providing wider viewing choices with streaming video services and on-demand subscriptions becoming hugely popular. The streaming services are also expected to continue to gain popularity as viewing patterns are changing in the population.

The biggest streaming platforms in South Africa are Netflix and Showmax, with an estimated subscriber base of over 400 000 and about 595 000 respectively. These figures are expected to continue to skyrocket, with Statistica projecting that the number of video streaming subscribers will reach 9 million by 2025.

While the pandemic has most likely helped drive more people to use streaming services, there are a number of factors that have supported this viewing change with people.

Some of these are:

Subscription growth and lifestyle changes only tell some of the stories. The streaming platforms cater to a variety of viewer needs. Netflix boasts about 3 000 titles including new movies and series, while Showmax showcases 1 000 different titles, and Prime Video about 2 000.

All three services offer a range of options with movies, series and documentaries. However, content is King and is what separates the service offerings. In the series category, Netflix has the most options and Showmax the least.

Netflix offers a broad range of quality and unique content, but it is heavily saturated with international or American productions. Showmax on the other hand is in a better position to win over South Africans because it provides local and culturally diverse content.

While both streaming services offer packages starting at just under R100, viewers can prioritise video-quality, speed and data costs. Netflix is more flexible, even being able to stream on a slower network to access the platform. A strong selling point for Showmax on the other hand is that DStv Premium subscribers automatically gain access to the platform.

Moneyweb reports that Netflix and Showmax own a 35% and 24% share of the market, respectively, with Amazon Prime Video competing for third place, holding 23% of the market.

The user penetration in video streaming in the country currently stands at 13.1% and is expected to grow to 14.4% by 2025.

While Netflix and Showmax may bring up the front, there are other options for the viewer in South Africa, including:

So what do you need to stream TV in South Africa? In a simple explanation, you need reliable speed internet. You can test your speed at https://www.speedtest.net.

There are a few different recommended minimums for streaming:

Are you unsure what speed you will need for streaming? It is most likely that it will be HD. Most TVs still fall into the HD category. You should aim for at least 5 Mbps of download speeds, but that number will need to go up even higher if more than one device is connected at a time.

If you are looking to do some streaming in your downtime, get in touch with us to connect you to the right internet package, at https://bundunetworx.co.za.