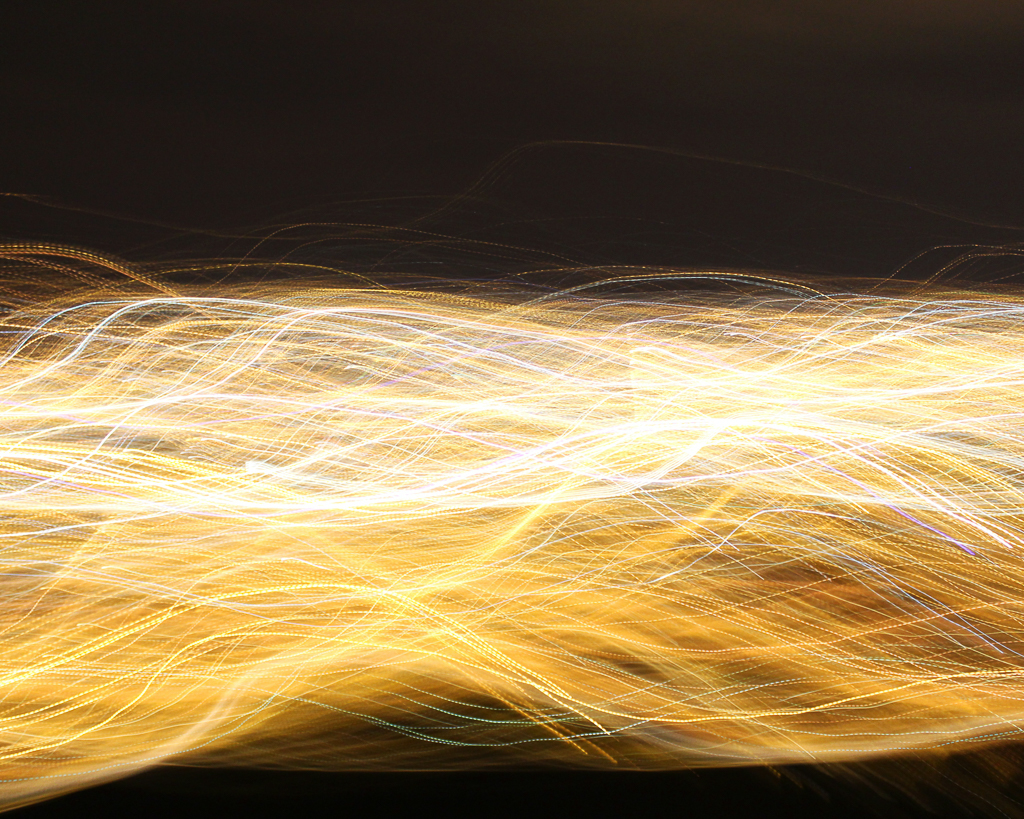 Spectrum pertains to the radio frequencies distributed to mobile industries and other sectors for communication over the airwaves.

The mobile service industry has shown over and over that it has the potential to yield economic value and social benefit, causing operators to urge national regulators to release enough affordable spectrum more often for mobile. Additional frequencies, including both coverage and capacity bands, means mobile operators are able to connect more people and offer faster speeds.

How does it work?

All wireless communications signals travel over the air via radio frequency, aka spectrum. The TV broadcast you watch, the radio program you listen to, the GPS device that directs you to where you’re going, and the wireless phone service you use to make phone calls and check social media from your smartphone – all use invisible airwaves to transmit bits of data through the air.

The simplest way to understand what spectrum really is, is to look at your radio. When you tune your radio to 96.4 FM, you are tuning into a station that is broadcasting at 96.4 megahertz. If you want to listen to a different station, like one that only plays dance or talk radio, you would turn the dial to another frequency like 89.9 FM. A different radio station will be transmitting over that particular frequency on a different setting on your radio dial. No two stations transmit over the same spectrum at the same time in the same area, because if they did, they would interfere with one another.

Due to wireless signals only transmitting over a certain distance, you won’t necessarily be able to tune into a radio station you like that broadcasts out of Durban in Cape Town or anywhere beyond the distance that those broadcast signals can travel via spectrum over the air to your radio.

Mobile phones work much the same way. Wireless operators, such as MTN and Vodacom, cannot transmit wireless signals over the same frequencies in the same markets at the same time.

Who is responsible for licensing spectrum?

Spectrum is a sovereign asset. That is, the use of the airwaves in each country is overseen by the Government or the designated national regulatory authority, which manages it and issues the needed licenses.

Why does it take Governments so long to release spectrum?

There are a number of factors that play into spectrum planning for mobile. For example, at the international level, the International Telecommunication Union and regional bodies are deeply involved in agreeing and assigning future bands for mobile, bound by international treaty. National regulatory authorities are concerned with interference that could arise from incompatible spectrum use along borders, which must be managed or negotiated with neighbouring countries.

At the national level, even after reallocating a particular band for mobile, there is the work of migrating incumbent users, such as broadcasters, out of the band in a practical, orderly way. Finally, equipment manufacturers need to devise affordable devices that work in sync within new frequency bands. Each of these steps can take years to achieve before new spectrum can be licensed and used for mobile services.

Is one slice of the spectrum the same as another?

Not necessarily. Spectrum bands have varying features, and this makes them suitable for different purposes. In general, low-frequency transmissions potentially travel greater distances before losing their integrity and can pass through dense objects more easily, but less data can be transmitted over these radio waves. Higher-frequency transmissions carry more data but are inferior at penetrating obstacles. Regulatory authorities have a massive task to allocate and license the correct resources to the services and sectors that can make the most of it.

Why is it so important to license Digital Dividend spectrum?

The mobile industry has connected more than 5 billion unique subscribers, but there is still much work to do. A step in the right direction is thought to be to connect everyone who is licensing digital dividend spectrum bands. This refers to frequencies previously used by analogue TV and can be freed up for mobile broadband use by switching to digital TV.

These bands are perfect for mobile, offering good coverage characteristics, capacity and availability in sufficient geographical areas for efficient deployment of mobile broadband.

The social benefits that come from using the spectrum for mobile broadband are very impactful. Access to the internet through mobile bridges the ‘digital divide’ between technology haves and have-nots. Also, mobile services in this band can reach into previously unserved rural areas in a relatively cost-effective way.

If you want to find out more about access to the internet in rural areas, contact us at https://bundunetworx.co.za/about/.