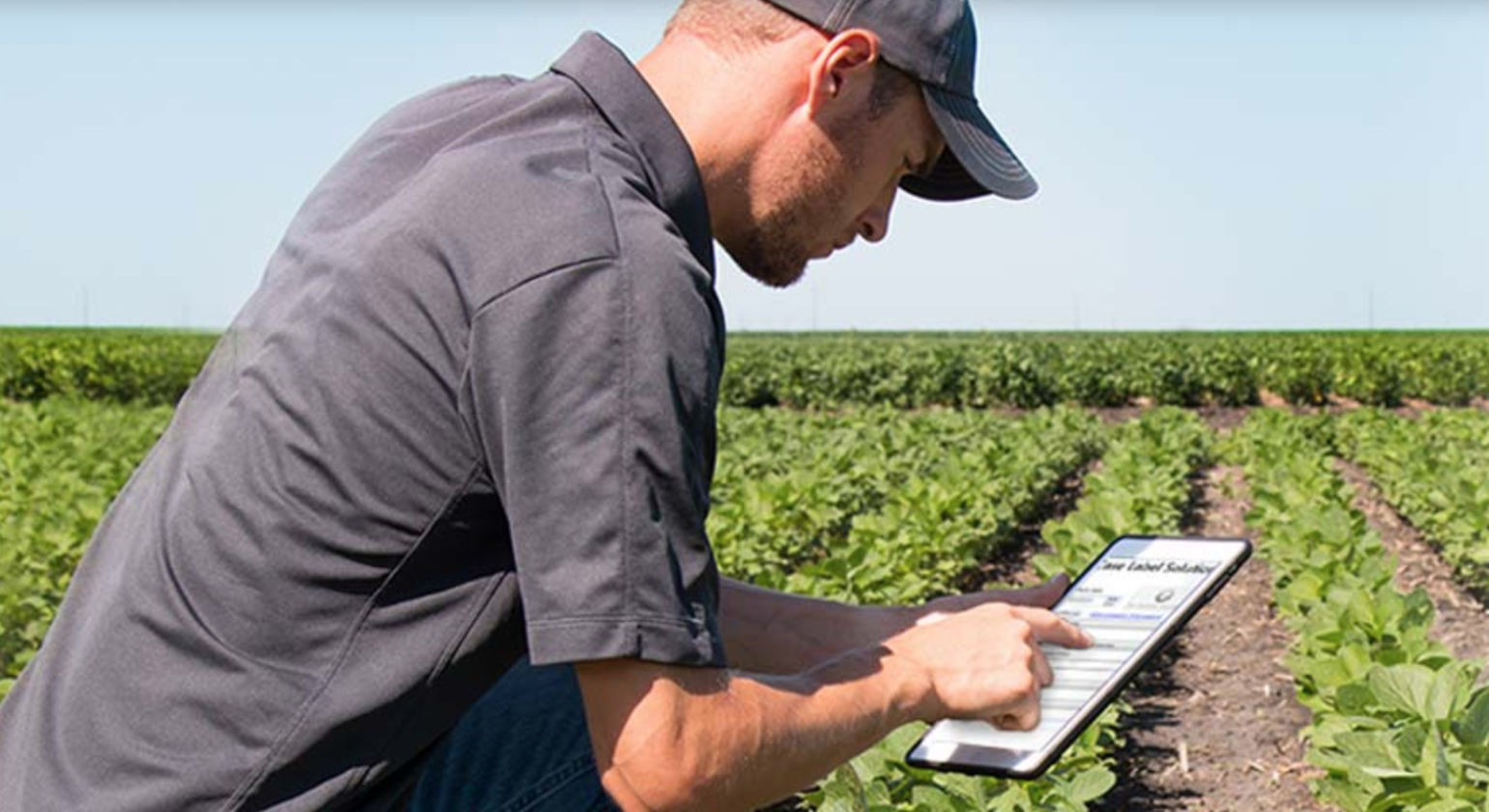 There is likely to be more close attention paid to agriculture in the next few decades, regarding the use of resources and how to use more effective methodology.

It is predicted that the world’s population will reach 9.7 billion by 2050, necessitating global agricultural production to rise to 69% between 2010 and 2050. Farming and agricultural companies are turning to the Internet of Things (IoT) for increasing their production levels and capabilities.

Technological innovation is nothing new to the agricultural industry. From a standard of handheld tools to the Industrial Revolution, to the birth of grain elevators, chemical fertilisers and gas-powered tractors in the 1800s, to the 1900s where farmers began using satellites for planning their work.

Farming is about to take another big step where Smart agriculture is already becoming the norm among farmers. High tech farming has grown quickly and is becoming the standard with the use of agricultural drones and sensors.

We take a look at some of the IoT methods that are being used that will help farmers meet the world’s food demands in the coming years.

Farmers are employing the data provided by technology to help improve the efficacy of their daily work. For example, sensors employed in fields provide maps of the topography and resources, as well as soil condition information. It also enables the farmer to make use of climate forecasts for upcoming days and weeks, so planning is more effective.

And drones are becoming an important tool for farmers to survey their lands and generate crop data.

As an example, Monarch Tractor has created the first electric tractor which uses data-enhanced mechanisms to ensure that the most efficient production is used, as well as providing the ‘driver optional’ mode.

All of these methods help make up precision farming or precision agriculture, the process of using satellite imagery and other technology (such as sensors) to observe and record data with the goal of improving production output while minimizing cost and preserving resources.

Smart agriculture and precision farming are growing, but this could be just the start to the even heavier use of technology in the farming world.

The increasing use of blockchain technology is making its way to the IoT and could be important in the farming sector due to its ability to provide companies with important data on crops. Farmers utilise sensors to gather data about crops, which is written onto blockchain and includes identifying factors as well as salt and sugar content and pH levels.

Business Insider Intelligence predicts that nearly 12 million agricultural sensors will be in place globally by 2023. Additionally, tech giant IBM estimates that the average farm can generate half a million data points per day – helping farmers to improve yields and increase profits.

Given all of the potential benefits of these IoT applications in agriculture, it’s not surprising that farmers are paying more attention to using agricultural drones and satellites for the future of farming.

Drones make it possible for farmers to monitor how far along crops are in their respective growth periods. Additionally, farmers can spray ailing crops via drones with substances to bring them back to life. DroneFly estimates that drones can spray fertilizer 40 to 60 times faster than doing so by hand.

Having access to the internet in rural areas is becoming an important piece of the puzzle in trying to work more efficiently to increase production, as well as trying to have less impact on natural resources.

If you want to find out more about access to the internet in rural areas, contact us at https://bundunetworx.co.za/.